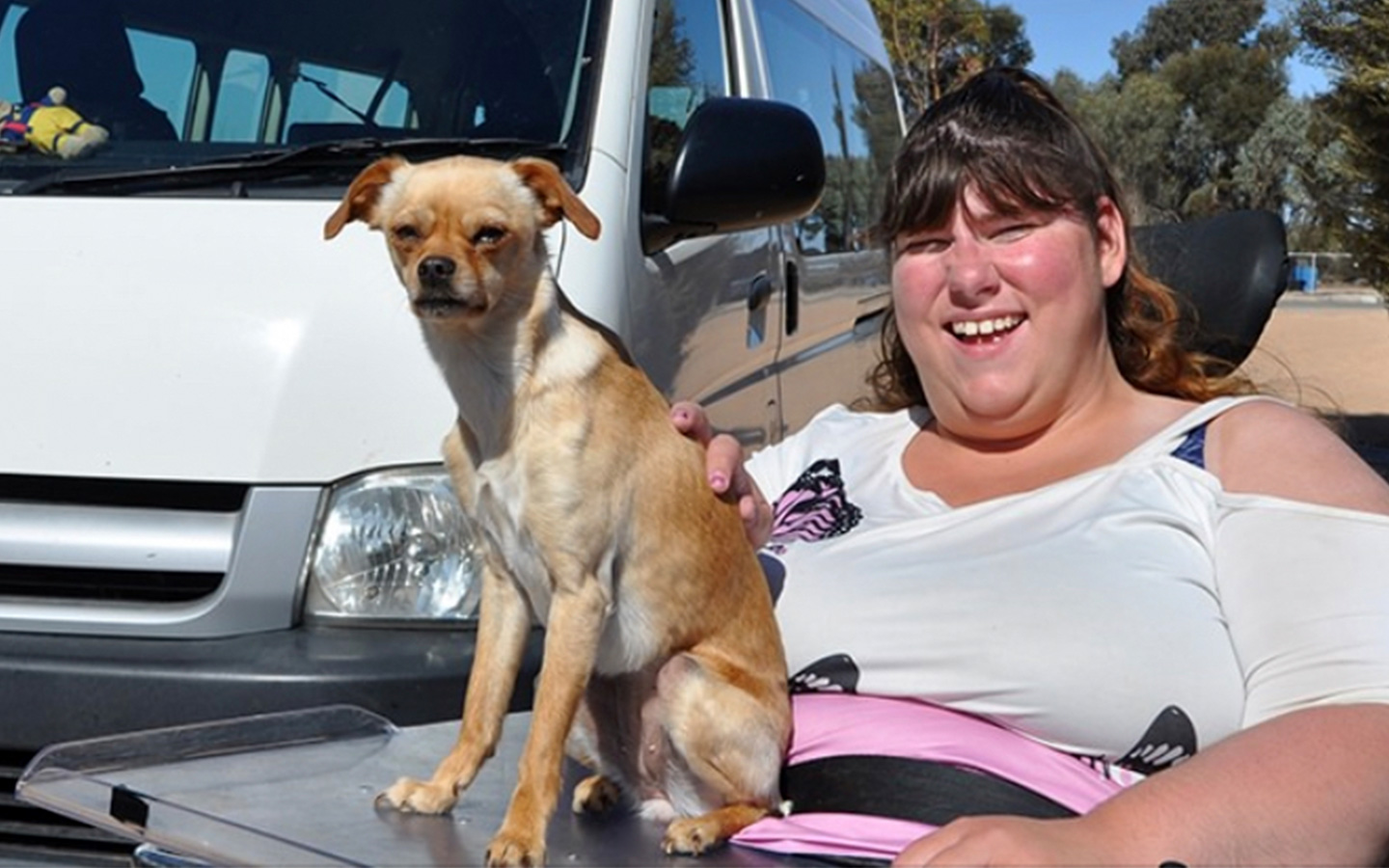 29-year-old Anita Tippl is an advocate for the disability community in the Riverland of South Australia. Living with cerebral palsy and spina bifida, she has been accessing her support coordination services and occupational therapy from Novita’s Berri hub since it opened in February of this year, and has recently commenced developmental education therapy.

Anita’s independence was further impaired when she was involved in an accident four years ago and says that being able to access some of her therapy services and supports locally from the Berri hub has empowered her to thrive and feel confident in the community.

“I’m actually getting help now. Before being supported by Novita, I was deteriorating from the injuries that I sustained in an accident and wasn’t able to get the services that I needed to support me with my disabilities and pain,” Anita says.

Since being able to receive the comprehensive support services that she requires through her local Novita hub, Anita has been able to effectively manage her pain levels which resulted from the accident and because of this support, has been able to increase her independence dramatically.

“I’ve found the seating technicians and my occupational therapist to be so helpful. I’m currently in the process of organising a new wheelchair through Novitatech after having an assessment at the Novitatech office in Adelaide not long ago,” says Anita.

Anita says that the efficiency of being able to access all of her ongoing support services at the Berri hub has made life a lot easier. Having constant therapy support and knowing that I only have to go to one place and all the help is there, rather than going to lots of different organisations has been great,” she says.

“Novita has also advocated for me to receive extra care and because of that I’m now getting more of the help that I need.

“I love going to Novita because they listen to me and I don’t feel like I’d ever be ignored or misheard,” says Anita.

Jayden Logos, Anita’s occupational therapist says that since Anita has been able to access her services from Novita’s hub at Berri, she has been supported to work towards her goals and achieve being as independent as possible with the right equipment to reduce her pain levels.

“When I first went out to Anita, I was quickly able to identify a variety of supports that she required. This was because her needs had changed over time and hadn’t been properly addressed – she was, and still is, in a lot of pain due to the accident and not doing things the optimal way,” says Jayden.

“Jasmine, who is Anita’s Support Coordinator at Novita’s Berri hub, and I supported Anita to complete a plan review that had adequate funding to allow Anita to access the supports and services that she requires to meet her goals.

“Equipment-wise we had funding approval to update all of the assistive technology and equipment in Anita’s home to reflect her increased needs and to improve her independence, including her bed and mattress, ceiling hoist, wheelchair and seating and shower commode.

“With all of these adjustments and regular support, Anita is feeling more comfortable and confident. She is also really active in speaking up for the needs of the disability community in the Riverland, which is excellent for those in our area” says Jayden.

“
I was born with a voice, but some people with a disability don’t have one, so I speak on their behalf as well as my own
- Anita Tippl

Featuring on ABC Radio and in Renmark’s local paper The Pioneer to campaign for accessible transport services in the Riverland and for more ramps in hilly areas such as Paringa, Anita is passionate about advocating for the Riverland’s disability community and their needs.

“At the moment my goal is to get more transport for people in the Riverland because we don’t have anything that is completely accessible for people in a wheelchair or who have other mobility equipment, which can help them to get around and increase their independence,” says Anita.

“It would be great to be able to get a bus or something like that, which is equipped for people living with disability to have access to.

“I’m also advocating for footpaths to improve as there aren’t good enough ramps to get down to the road in lots of areas – some footpaths are really steep, damaged or don’t work at all. I’m trying my hardest to get this to happen, because imagine pushing a chair or pram up those hills, you’d have so much trouble doing that,” says Anita.

Anita has successfully campaigned for disability access toilets to be installed at the Riverland Speedway where she volunteers her time selling raffle tickets on race days.

If you live in the Riverland or surrounding areas and are interested in receiving Novita’s services, you can contact us directly on 1300 668 482 or email us: services@novita.org.au 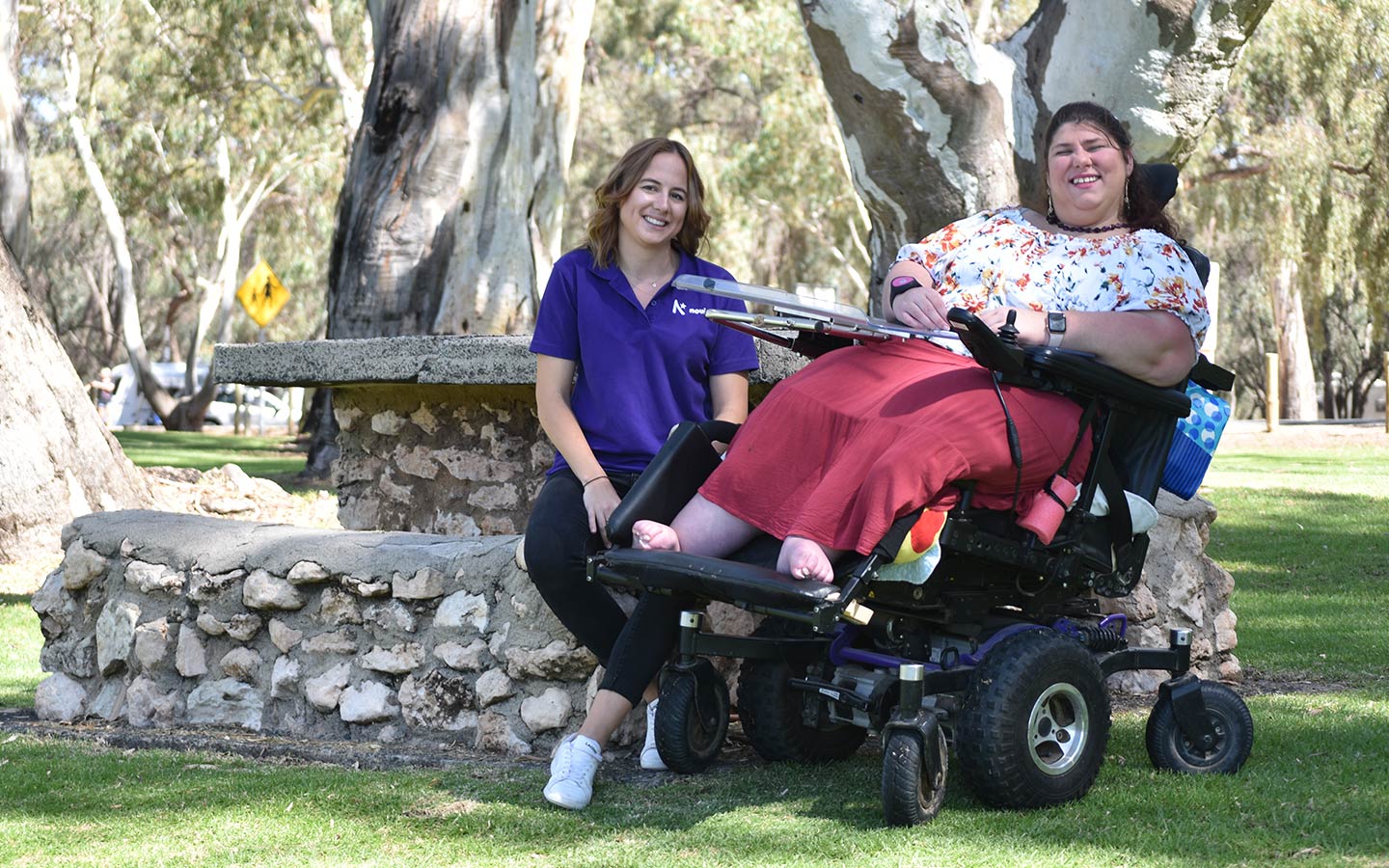 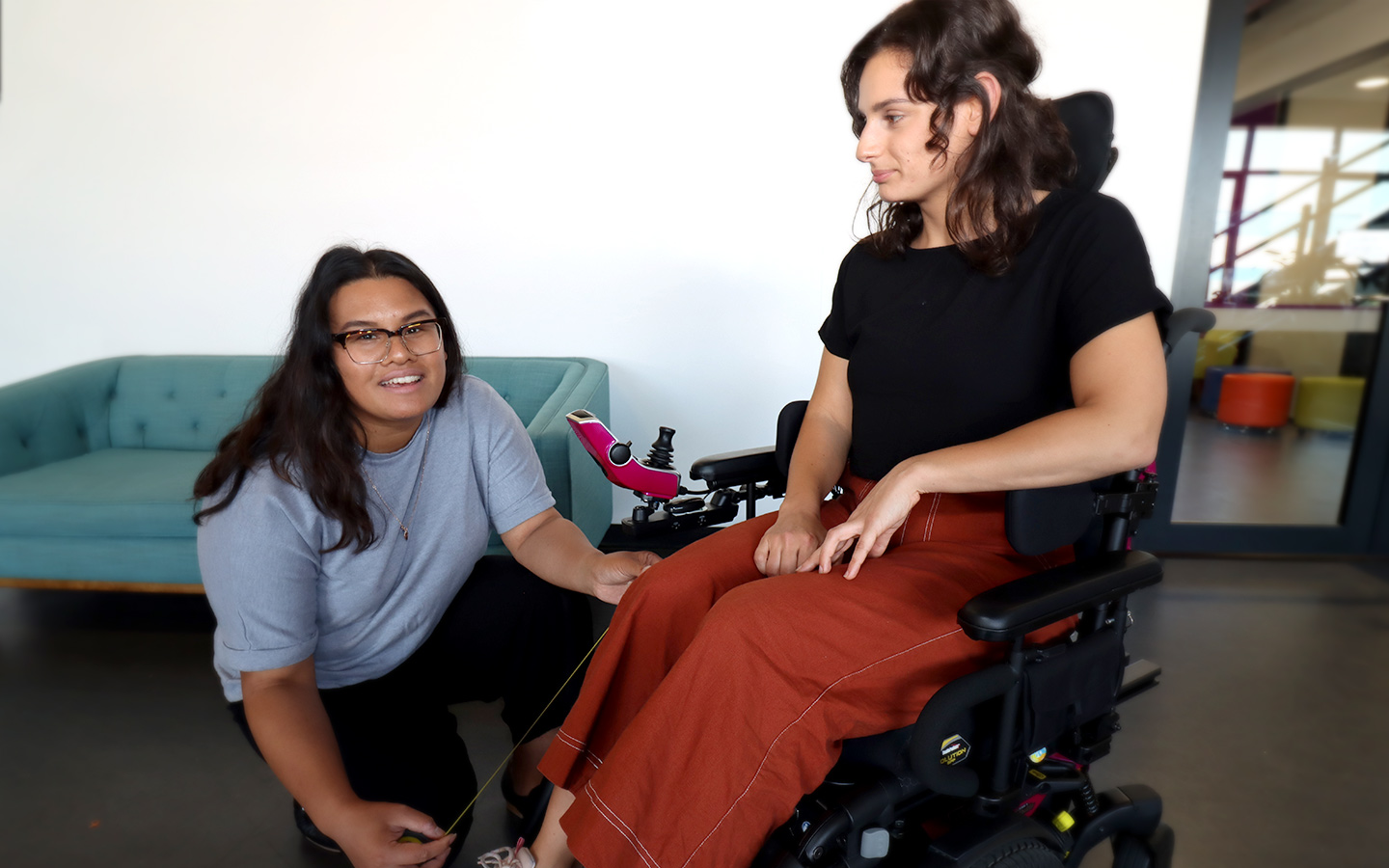 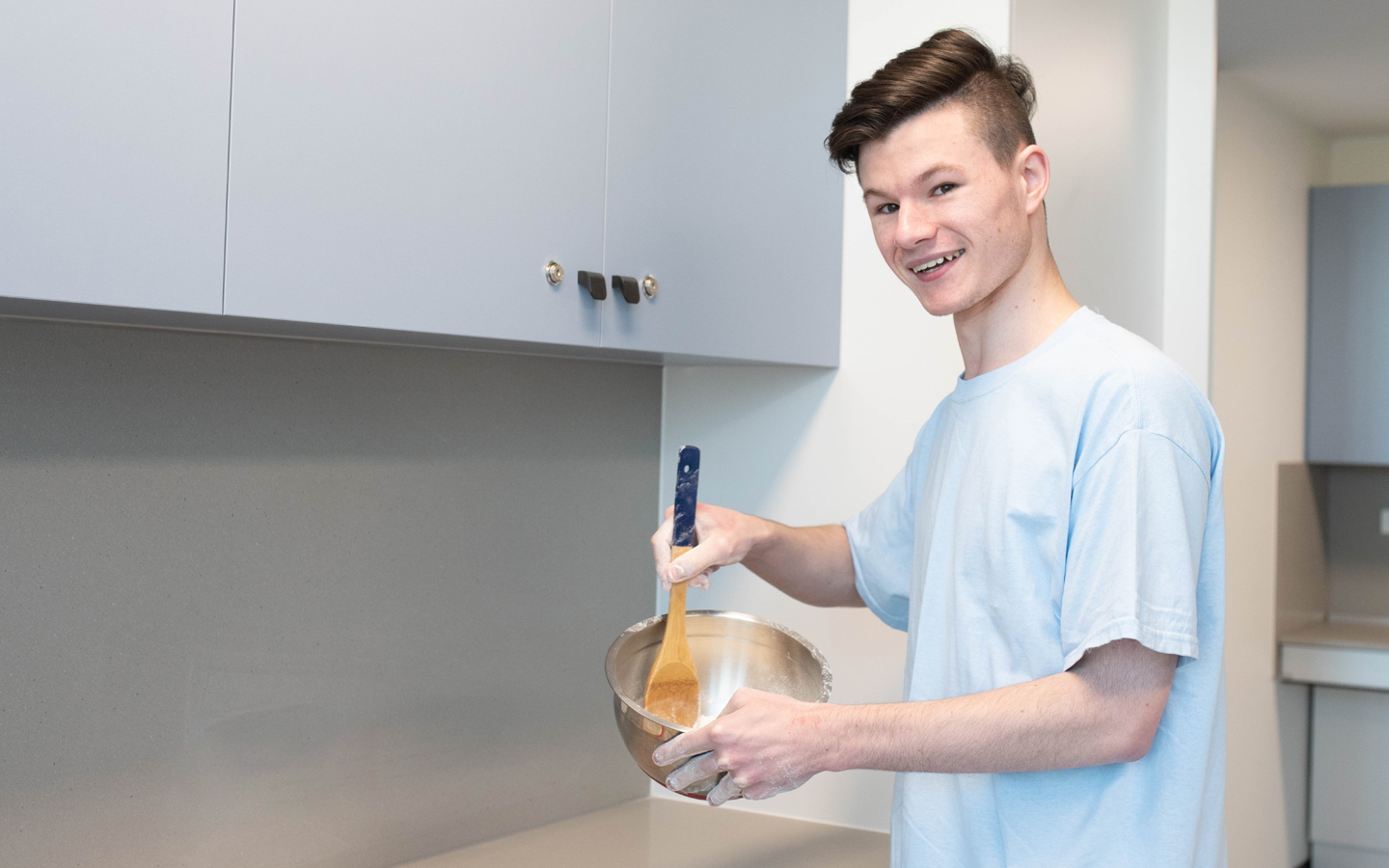