There are a number of different approaches and methods that may be used in Augmentative and Alternative Communication (AAC) training. These include immersion and modelling.
5 mins 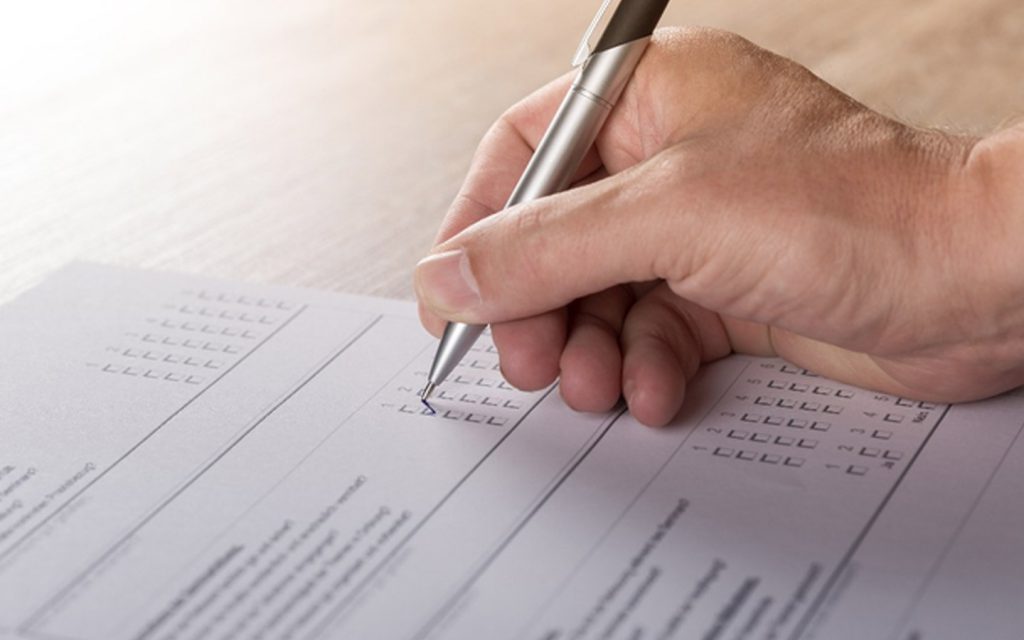 There are a number of different approaches and methods that may be used in Augmentative and Alternative Communication (AAC) training. These include immersion and modelling.

Teaching, training and practice are very important in determining the success of AAC use.

Have you ever tried to learn a language by attending weekly classes with no opportunity to speak the language between lessons? This can be the experience of children learning to use AAC. Children need to be immersed (wrapped up) in AAC in order to become proficient in its use. An AAC immersion approach that has gained international popularity is known as ‘Engineering the Environment’ developed by Carol Goossens. (Goossens‟, C, Crain, S & Elder, P (1992). Engineering the Preschool Environment for Interactive, Symbolic Communication: 18 months to 5 years. Birmingham, AL.). This approach involves having lots of communication displays available in the child’s environment (for example, at home and at school) for every activity the child does. The aim is to be able to model with AAC everything that you say.

Modelling AAC encourages children to communicate because it:

How to model AAC use

The great thing about modelling is that you can use it anywhere, anytime. It can be a very powerful teaching technique that requires no special “therapy time.”

Things to learn for successful AAC

How to access the AAC system – access is the term used to describe the means by which the child indicates symbols or activates buttons on their system such as pointing or switching. The child may need to learn how to use a switch to access messages, or how to scan through options (that is, accessing a switch when the right option is highlighted). They may also need to learn technical aspects such as how to adjust the volume of their communication device and so on.

Language skills – this means how to put together phrases; how to use grammar, how to get across the intended meaning.

Social skills – such as, initiating a conversation, taking turns, listening to the other person, knowing when to speak, when not to and what to talk about, with whom, when and where.

Strategies to keep conversations going – such as, indicating misunderstandings, using different AAC systems in different situations, or showing the listener that they correctly (or incorrectly) interpreted their message.

Methods for prompting communication in the AAC user

The following ideas are suggested by Goossens‟ (1992):

When developing routines for practice it is useful if the communication partner can provide a cue about what is going to happen prior to each step in the routine and then pause to see if the child shows a signal that they understand.

Sometimes leaving something out or doing something incorrectly can be a good way to motivate a child to communicate, for example: 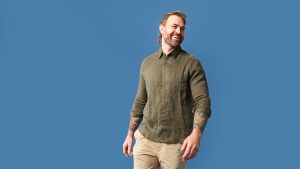 Your Guide to Adaptive Clothing and Shoes 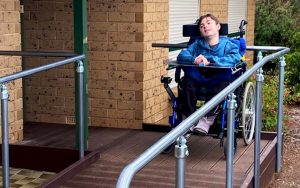 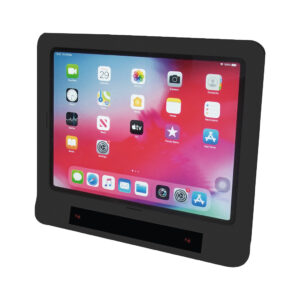